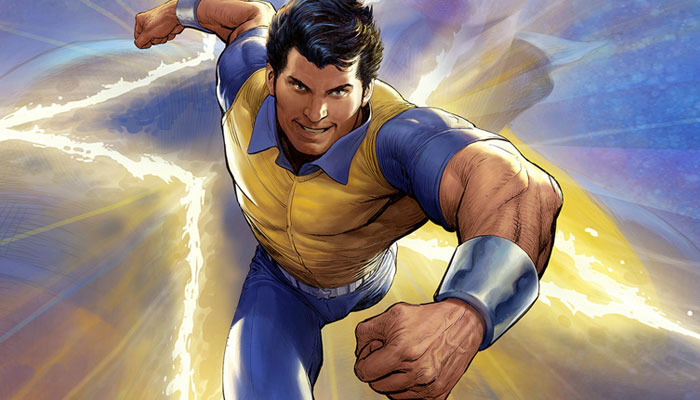 How often are we amazed by the dazzling performance of mighty powerful larger than life itself super heroes such as Superman, Nagraj etc. But most of the fans gradually get more impressed by No Superpower Heroes, the heroes who are just humans and use only a few gadgets and their wits to save the day.

West surely have many such heroes like Batman, Green Arrow, Hawk-eye etc. But we also have our fair share of such heroes & we are going to rank them here.

Please note that this list only comprises of those human heroes who use gadgets or weapons occasionally but not power suits. Thus heroes like Parmanu, Gagan, Toofan doesn’t make the list.

RAM: A flagship character of now defunct publication, Manoj Comics. Famously one-half of the super-spy duo Ram-Rahim. Ram has always been known to be the think tank of the team. Fearless by nature, both friends have defeated many terrorist as well supernatural/ powered villains. He has used a super suit on quite a few occasions however, he never depended on it to save the day. His partner Rahim doesn’t make the list because according to storyline he later lost his hand which was replaced by an alien technology super mechanical hand granting him super powers as well.[/one_half] 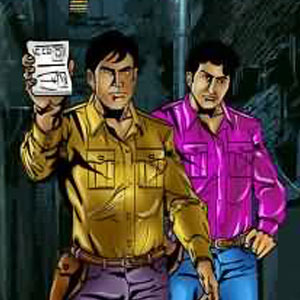 [one_half_last padding=”0 0 0 10px”]
Tiranga: Our next in the list of No Superpower Heroes is famous as the patriot detective, Tiranga aka Abhay Deshpandey aka Bharat. A Common man from humble beginnings, Tiranga always had the extra edge of patriotism in himself which can easily compare him to his western counterpart Captain America. Bleeding saffron, white & green, he developed his own niche & signature style by using “shyaris” while beating up the bad guys. However, it became unclear sometimes that the antagonists were actually defeated by his wits or they just got tired of his one/two liners.[/one_half_last]

All Rounder Vakra: One of the main heroes of King comics (a subsidiary of Raj comics), Vakra started as an orphan who was a huge fan of sports & even a bigger fan of serving justice for those who can’t fight for themselves. He often used sports gear and accessories as weapons. Quite a unique way, work hard – play harder !

Chandika: Only women hero who made the list of No Superpower Heroes, as well as only hero on the list who never had a separate comics title dedicated to her, quite unfair I might add. Majorly active in Rajnagar, she’s foster sister of Super Commando Dhruv. Trained herself watching her brother. A scientific genius. Her real identinty – Shweta Mehra, is known to a very less people; however, her own family is clueless about the secret occupation of the youngest cub in the family. She has proved herself time in again in many stories.

[one_half] Crookbond: Real name Anokhe Lal, is the sonof a police inspector. He is a huge fan of James Bond but he is also known for his comic timing and gutsy wits of getting the things done either by hook or crook method. Thus, he named himself Crookbond. But behind the image of carefree young boy, not only does he possess a brave heart to face demons and aliens the same, he is also a scientific genius & inventor of super car. He is usually accompanied by his side-kick-cum-cousin Motu. His base of operations is in Rajanagar in Manoj comics universe which he sares with Ram-Rahim.[/one_half] 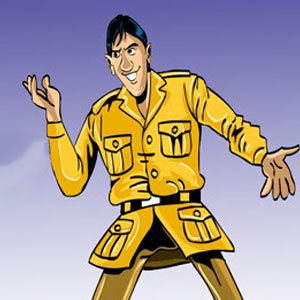 [one_half_last padding=”0 0 0 10px”]Doga: One of the most realistic & hard edged No Superpower Heroes of Raj comics. With his alter ego, he lives as Suraj, the gym instructor. Groomed by his mentors in various combat skill sets, he believes in philosophy of being judge & executioner himself. Surely shows shades of grey when its about being a hero but that has never stopped the savior of Mumbai.[/one_half_last]

[one_half]Chacha Choudhary: Arguably one of the smartest men alive in Indian comics universe. Known for his brain faster than computer, he is an elderly gentleman respected by all & playing detective and hero on many occasions. He is based in New Delhi & accompanied by his trusted Alien Muscle – Sabu. Sabu usually does the heavy lifting but it has always been evident that Chacha Choudhary can take care of the problem even without any help.[/one_half] 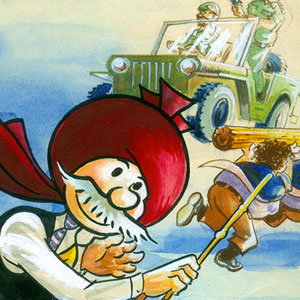 Super Commando Dhruv: Last but not least in our No Superpower Heroes countdown, Born & brought up in a circus. He possesses a legion of skills including communicating with animals. His origins are yet unclear. Lost his family once, now lives with his foster parents and sworn to protect his Home town Rajnagar. He has also formed a non-government organization, Commando forced which works with the police to protect the people. Dhruv does carry few gadgets but usually uses his out of box thinking to save the day.

An economist & avid comics reader. Have a vivid range of hobbies from physical training to video gaming, wrestling to religion. Also been involved in content creation for quite a few websites & online magazines. 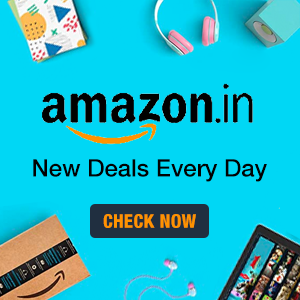 Batman: Death in the Family trailer – Do you want to kill... 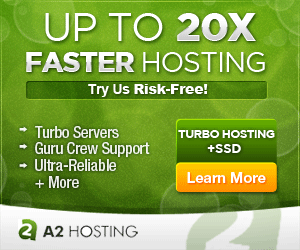